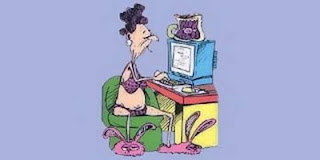 There are times when a health filled salad or a virtuous repast of steamed chicken with a whisper of broccoli are just not enough.
What the Beast craved is what the marketing gurus would have you believe is prime minced fillet steak lovingly prepared in a silky onion gravy ,encased in a feather light pastry rolled on the thighs of nubile young virgins , complemented with a curative portion of golden fried pomme de terre..... the reality is a flaccid leaden crust encasing a turgid dollop of minced lips , arse and eyelids slapped on a limp pile of lard soaked spuds

Do you know what
Fuck the clamouring hordes of holier than thou vegetarians ,organic oddballs and health food nazis
It was good , I mean really flipping good.
What my lovelys is your guilty food secret ???

Posted using BlogPress from my Ifad :-)

You may be wondering what exactly poor Beast has to put up with every weekend slaving in the bowels of Cafe C.
I was toying with the idea of demonstrating my weekend in the form of interprative dance , sadly my leotard is in the wash.Therefore you will have to put up with .
A weekend at Cafe C in a wacky collage of images.

There is plenty of this 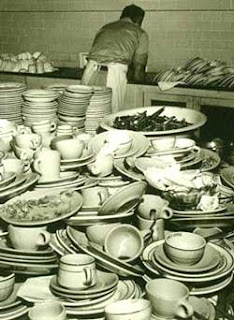 Then there is some of this 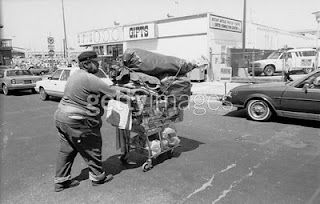 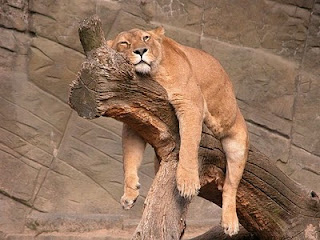 There is often some of this

﻿
And what you may ask is all this for.
Well . for this 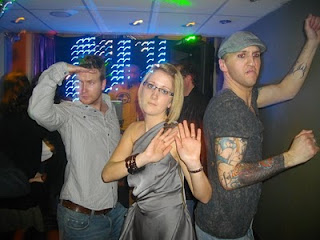 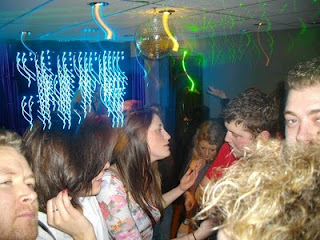 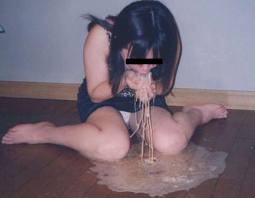 And so we start again

WHO ATE ALL THE PIES??

Another week rushes by .
The Beast was promised Saturday Evening and a whole Sunday off(The first day off for about 5 months ). Sadly that vapourised before my eyes on Saturday afternoon.I was gutted :-(
Following a sunday of manhandling speaker stacks , furniture and Mr C's golden pussies , we set off to deliver James and the girls to Taunton bus station for their connection to the North Devon Coast.
Would you flipping believe it we missed the fecker and had to drive all the way there (another 40 minutes each way) .
Jamesd kindly invited us in for a cuppa before the return leg. On entering the kitchen , James's Ma peered at me and said
'Have we met???'
They all chorused 'Yes its Beast'
She peered at me again and said off course it was , it must be all THAT WEIGHT I HAD GAINED that caused her to not reconise me
WTF ?????

***General hilarity from James , the girls and Mr C***

She then made tea and proffered a plate of biscuits....adding quite unecesarilly in my opinion as she pointedly glared at me , that the garibaldi's where the lighter option

I then had to put up with Mr C sniggering in a very irritating manner all the way back to Dorchester.

However there is some good news . Mr Coppens has finally packaged up the Freakin Green Elf Shorts and they will shortly be winging their way accross the Atlantic .
I now just have to keep them out of the grip of Miss MJ's Sphincter and all will be well.
That doesnt sound right does it ?
Miss Scarlet will no doubt be loitering outside Cafe C trying to waylay the postman .
She loiters in vain dear reader as wisely the shorts are being delivered to a secret location somewhere in Dorset
Posted by BEAST at 21:11 23 comments: